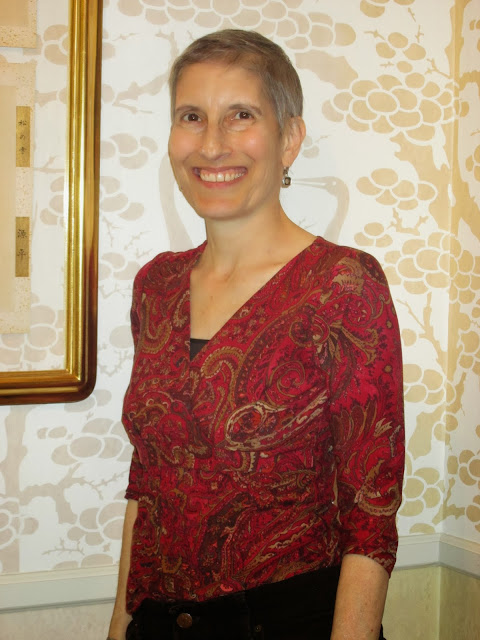 
Fledge: A Phenomenology of Spirit by Stacy Doris

I recorded a poem from Fledge.

Journey to the Sun by Brent Cunningham

Sea and Fog by Etel Adnan


Sea and Fog unfolds as a series of short paragraphs of prose poetry and lineated poems that arrive one after another not unlike ocean waves lapping the shore of the San Francisco Bay or the fog rolling in through the Golden Gate daily at dusk. The ocean and fog are presented as real features of landscape, as metaphors for mind, and even as friends and lovers with whom we seek intimacy. Etel Adnan’s training in philosophy is evident in questions about the fundamentals of existence (“What is sky?” “Can water be thirsty?” “What would perpetual revelation be?”) and in aphorisms which are too surprising and gently delivered to come across as didactic (“The world is essentially mute.” “The body is memory’s privileged subject.”) Her background as an artist is on display as well; we sense her studying the media of sea and fog with an eye that yields arresting visual images such as “traces of melted copper line the shore.” The form Adnan developed for this book allows her to spin out lines of thinking that gradually interweave to create a generous and deeply integrated vision of our world, a vision built on considerable knowledge of literary and geopolitical history, a love of surrealism and the subconscious, experiences as a woman and a displaced person, and a consuming interest in mortality (Adnan is in her late 80s). Ultimately the book is both a call of warning to care for one another and our exquisite, endangered planet, and an invitation to commune deeply with the nature in and around us, in a world where “us” includes sea, includes fog. “Not even hesitating, waves surge to reach human speech.” “Matter calls for matter.”


Hurrah’s Nest combines autobiographical content and a grippingly original lyric to tell the story of the poet’s childhood in a large, poor family marked by neglect and abuse. The poems present a stark reality in which each day is a narrow and treacherous path to be negotiated only by keeping all senses on high alert. A stepfather’s beatings and taunts must be avoided or endured, a mentally disabled sister must be cared for and protected, a mother whose drug habit wreaks havoc on home life must be alternately obeyed and outmaneuvered, insensitive cops and teachers must be feared or secretly ridiculed. One marvels at the acuity with which this child memorizes and offers up to her adult poet self the interior and exterior landscapes that comprise her world. Also amazing is the degree of forgiveness and insight that White is able to locate as she bears excruciatingly honest witness to her own girlhood. But the most riveting feature of this book is the startlingly fresh poetic language, which knowingly dances both toward and away from limpid realism in order to create a work of terrible beauty. “Flocks of butterflies/ broke my skin and I was shatter where I stood,//a whole constellation of wondering if I could throw/myself to the sky, coat it with urgent wishes//you’d see that I missed you, that the barter was unfair,/ that you mistook me for sheep.”

The Wilderness of Dreams: Exploring the Religious Meanings of Dreams in Modern Western Culture by Kelly Bulkeley

The Interpretation of Dreams by Sigmund Freud

Where People Fly and Water Runs Uphill: Using Dreams to Tap the Wisdom of the Unconscious by Jeremy Taylor

“Why Sleeping Is Dangerous” by Kristin Prevallet

The Songlines by Bruce Chatwin

The Rings of Saturn by W.G. Sebald

The Lady in Gold: The Extraordinary Tale of Gustav Klimt's Masterpiece, “Portrait of Adele Bloch-Bauer” by Anne-Marie O’Connor

God’s Hotel: A Doctor, a Hospital, and a Pilgrimage to the Heart of Medicine by Victoria Sweet


Cool younger people who inspire me:

In the Mirror of Maya Deren, directed by Martina Kudlácek

The Townsend’s warbler in the tree outside my window 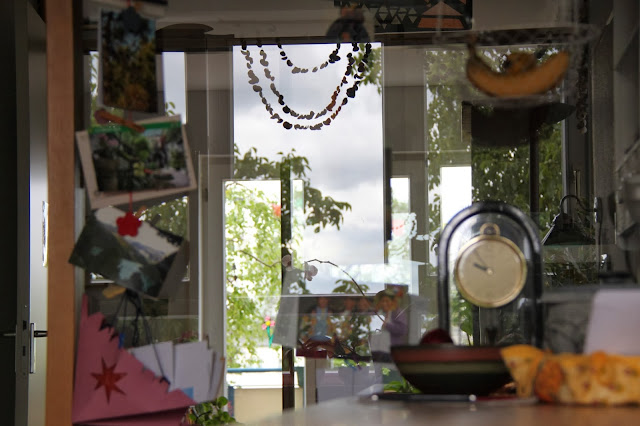 Sarah Rosenthal is the editor of A Community Writing Itself: Conversations with Vanguard Writers of the Bay Area (Dalkey, 2010) and the author of Manhatten (Spuyten Duyvil, 2009) as well as several chapbooks: The Animal (Dusie, 2011), How I Wrote This Story (Margin to Margin, 2001), sitings (a+bend, 2000), and not-chicago (Melodeon, 1998). Her poetry has appeared in journals such as Dusie, Eleven Eleven, Sidebrow, Zen Monster, eccolinguistics, and Little Red Leaves, and is anthologized in Kindergarde: Avant-garde Poems, Plays, and Stories for Children (Black Radish, 2013), Building is a Process / Light is an Element: essays and excursions for Myung Mi Kim (P-Queue, 2008), Bay Poetics (Faux, 2006), The Other Side of the Postcard (City Lights, 2004), and hinge (Crack, 2002). Her book Lizard is forthcoming from Chax Press. She serves on the California Book Awards jury and manages programs for the Developmental Studies Center.
Posted by The Disinhibitor at 1:00 AM