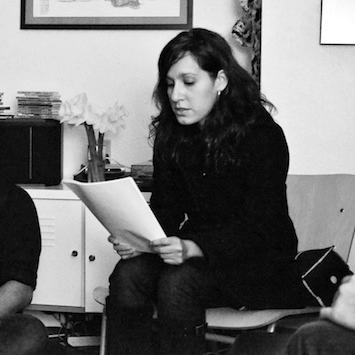 Wendy Trevino lives in Oakland and works in San Francisco. Her first chapbook 128-131 was released by Perfect Lovers Press in June 2013. Her poems have appeared or are forthcoming in Abraham Lincoln, the American Reader, Armed Cell, The Capilano Review, Hi Zero, LIES and Mrs. Maybe. 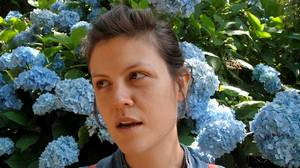 Nicole Trigg lives in Oakland, works at Small Press Distribution, and is the author of a chapbook, Double Cup. She recently collaborated with strangers to make the literary magazine Birkensnake 6, and critical writing is forthcoming in Jacket2. 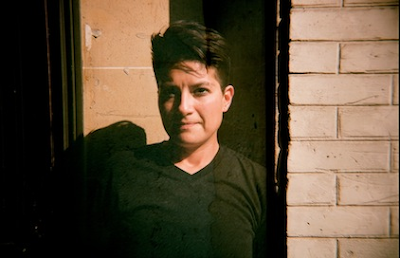 Lourdes Figueroa was born in Yuba City, California during one of the trips her parents made from Mexico to the USA when they worked in the campo tilling the soil for tomatoes. She grew up in the betweens of everything not from here and not from over there. She is a native of limbo nation. Lourdes is a proud 2009 and 2011 VONA alum. Some of her work has been published in the SF Poet’s 11 2008 & 2010, an Anthology of poems selected by Jack Hirschman, and also in Generations: a journal of ideas and images. She recently received her MFA in Creative Writing focusing in poetry at the University of San Francisco. She currently works as an interpreter, translator, and advocate. Lourdes believes in your lung, your throat, your tongue. She has a new chapbook, yolotl, coming out through Spooky Action Books. She will be reading poems from this.

This reading is going to be super rad. And Lourdes has a new chapbook (her first?!) on Trevor Calvert's and Ammie Stobaugh's new press, Spooky Action Books. You should come...

And next up, on October 6th, Rachel Levitsky and Heriberto Yepez!

Posted by The Disinhibitor at 5:39 PM